Are Patients Unable to View Scoliosis Surgery as Failed?

A Major Spinal Surgery  is impossible to reverse.

Why is there a relatively small number of patients who regret having scoliosis surgery, in spite of greater than 50% complication rates AND greater than 27% rate of reoperations after the first surgery has failed (and even sometimes the second one) ?!!

Below is a summary of two very interesting articles that discuss the high complication and re-surgical rates for scoliosis surgery.  The researchers explore the psychological factors surrounding the apparent “disconnect” between having complications (or a failed surgery) and being unable to admit regret about having the surgery.

“ Instead of achieving long-term evidence for surgical treatment on a higher level and addressing the problems after surgery to attempt to improve patient’s safety, the surgical community is presenting large numbers of papers describing HRQL after surgery and related research [223–241]. The problem with such studies however, is that they lack validity as they do not investigate the actual signs of scoliosis or the symptoms of the patient post surgery [242].

The studies containing psychological questionnaires may be compromised by the dissonance effect [242–246]. Unable to face an inconsistency, such as being dissatisfied with a surgical procedure, a person will often change their attitude or action. Surgery is impossible to reverse, but subjective beliefs and public attitude can be altered more easily. In terms of research, this is important because a patient not satisfied with scoliosis surgery may not admit it. [242]”

The authors of the study also give examples of possible dissonance effect as reflected in scoliosis research:

“Radiographic and physical measures of deformity do not correlate well with patients’ and parents’ perceptions of appearance. Patients and parents do not strongly agree on the cosmetic outcome of AIS surgery”. (Figure ​6​, 7, and ​8)

What is Cognitive Dissonance?

Leon Festinger’s cognitive dissonance theory (1957) suggests that we have an internal need to hold all our attitudes and beliefs in harmony to avoid disharmony or dissonance. Therefore cognitive dissonance refers to a situation involving conflicting attitudes, beliefs or behaviors. This produces a feeling of discomfort leading to an alteration of one’s attitudes, beliefs or behaviors to reduce the discomfort/anxiety and restore comfort/harmony.

Cognitive dissonance was first mentioned in Festinger’s study of a cult which believed that the earth was going to be destroyed by a flood. When the flood did not happen, the fringe members were more inclined to recognize that they had made fools of themselves and to “put it down to experience”. The really committed members who had given up their homes and jobs to work for the cult were more likely to re-interpret the evidence to show that they were right all along (the earth was not destroyed because of the faithfulness of the cult members). 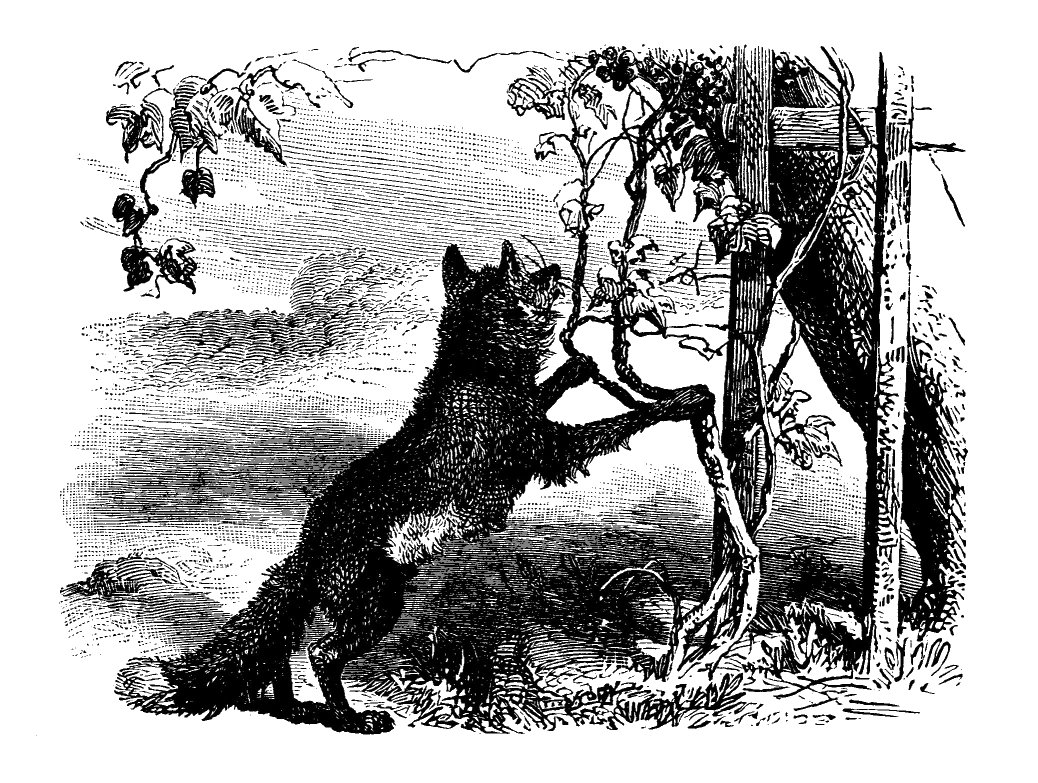 A classic illustration of cognitive dissonance is expressed in the fable “The Fox and the Grapes” by Aesop (ca. 620–564 BCE). In the story, a fox sees some high-hanging grapes and wishes to eat them. When the fox is unable to think of a way to reach them, he decides that the grapes are probably not worth eating, with the justification the grapes probably are not ripe or that they are sour (hence the common phrase “sour grapes”). This example follows a pattern: one desires something, finds it unattainable, and reduces one’s dissonance by criticizing it.

Cognitive dissonance can occur when people seek to:

“Today, from the patient’s perspective, health care professionals have more open questions than answers when approaching the subject of spinal surgery in patients with scoliosis. For example; What are the long-term effects in the elderly; how long does the cosmetic effect of an operation last; is there a prospective controlled study clearly showing that scoliosis surgery really prevents progression in the long term; does the untreated patient really feel more impaired when progressing 10 degrees more in 20 years?” (Weiss et al., 2008)

A more recent study by the same authors (Weiss et al., 2013) yet again addressed the lack of regard for cognitive dissonance in scoliosis literature. They suggest that spinal fusion for Adolescent Idiopathic Scoliosis should only be considered when it is the rare curve that has progressed to a very severe degree, or in patients with substantial psychological trauma due to the deformity presented by scoliosis, “However, this is rarely the case in a population treated conservatively according to the latest standards.”

Most importantly, they stress the need for informed consent to be obtained for patient’s awareness and a surgeon’s liability in patients requiring surgery. That the patients be aware of the high percentage of long-term complications of fusion surgery and the extent of long-term complications to expect [15,16,17], “Additionally, the stress the patient experiences due to the deformity must be documented.”

“It is highly recommended that patients complete the preoperative patient awareness documentation regarding possible complications, sometimes presenting more than 20 years post-operatively[15,16,17]. This documentation, in conjunction with the deformity-related stress level questionnaire, should be read carefully for full disclosure of long-term effects.”