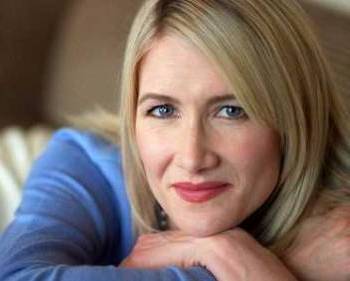 Laura Elizabeth Dern was born in Los Angeles, California. She is an American actress, film director and producer. Laura has appeared in over 50 movie and television roles. Laura is best known for playing Dr Ellie Sattler in Jurassic Park I and III. She most recently starred in the HBO series Enlightened. Laura is married to musician Ben Harper and they have two children. 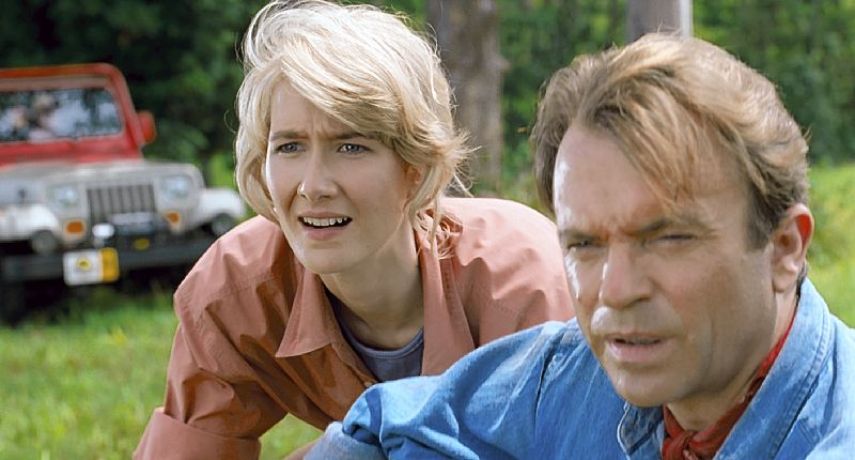 The November, 1999 issue of Redbook magazine Laura said she had an extreme S curve in her spine when she was 9. She told the interviewer that all of the doctors and specialists she went to advised her and her mom that she had six months before she would have to be put in a scoliosis brace from the neck down.

The doctors told her “Forget it, there’s no hope.” Her mother refused to accept this diagnosis. Dern said the person who helped her the most was an osteopath. She is quoted in the article as stating, “My mom took me there twice a week, and within six months I was absolutely fine. I never had to wear a brace.”

Here are some excerpts from the book, A Healer Among Us by Jon Stevens, from the chapter Healer To The Stars.

It was first detected by Laura’s pediatrician who recommended that she be taken to see Dr. Jack Mosheim, a leading orthopedic surgeon in Beverly Hills. Laura was twelve and a half at the time…. X-rays confirmed that the abnormal curvature of the girl’s spine was pronounced. Dr. Mosheim recommended that for the next four and a half years, Laura be placed in a back brace extending from her neck to her hips. It was more than Diane could accept. So drastic a measure would affect her daughter’s teenage life irreparably. She felt there must be other options….

….By the end of nine months, the maximum time period originally allowed by Dr. Mosheim before putting Laura in a back brace, the scoliosis was barely noticeable. Diane then took Laura in to see the orthopedic surgeon. Upon seeing Laura, Mosheim’s reaction was less than amenable.

“She’s grown over two and a half inches!” he exclaimed, noticing how Laura had shot up in nine months. “You should have come back sooner. Growth is a detriment to scoliosis! We’ve got to get this child in a back brace now!”

“—if in fact she needs a back brace,” Diane commented. “Take her X-rays, and you tell me. If she does, I’ll put her in one immediately.”

“Of course she does,” said the doctor, growing impatient. He did not consider that his concerns might be unfounded. He immediately ordered new X-rays be taken. While they were being developed, Diane and Laura sat in the waiting room. Suddenly, the door to the X-ray lab swung open. Dr. Mosheim came running down the hall, excitedly waving the X-rays back and forth above his head.

Yes doctor, it is a miracle—” Diane sighed with relief, then added reflectively, “and a lot of hard work.”

Dr. Mosheim observed incontrovertibly what went against his training and experience as a doctor. Laura’s original X-rays showed that nine months earlier the curvature in her spine had been pronounced. In the new X-rays, even against the disadvantages posed by rapid growth, the abnormality was barely visible

“It’s not totally perfect, but the imperfection is extremely minor,” he told them. “….

….Dr. Mosheim prescribed exercises to strengthen and maintain the correct posture of Laura’s spine, stating that he would simply monitor her as time went on. The young girl was ecstatic.

“The most important thing was that I wasn’t going to be in a back brace,” Laura later commented. “No parties, no dances, no boys, no activities— those things are your life when you’re a kid. So when I heard the news, I was just so relieved and thrilled and joyous. All the hard work had paid off.”….